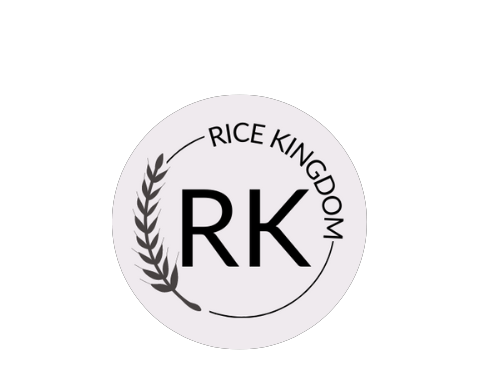 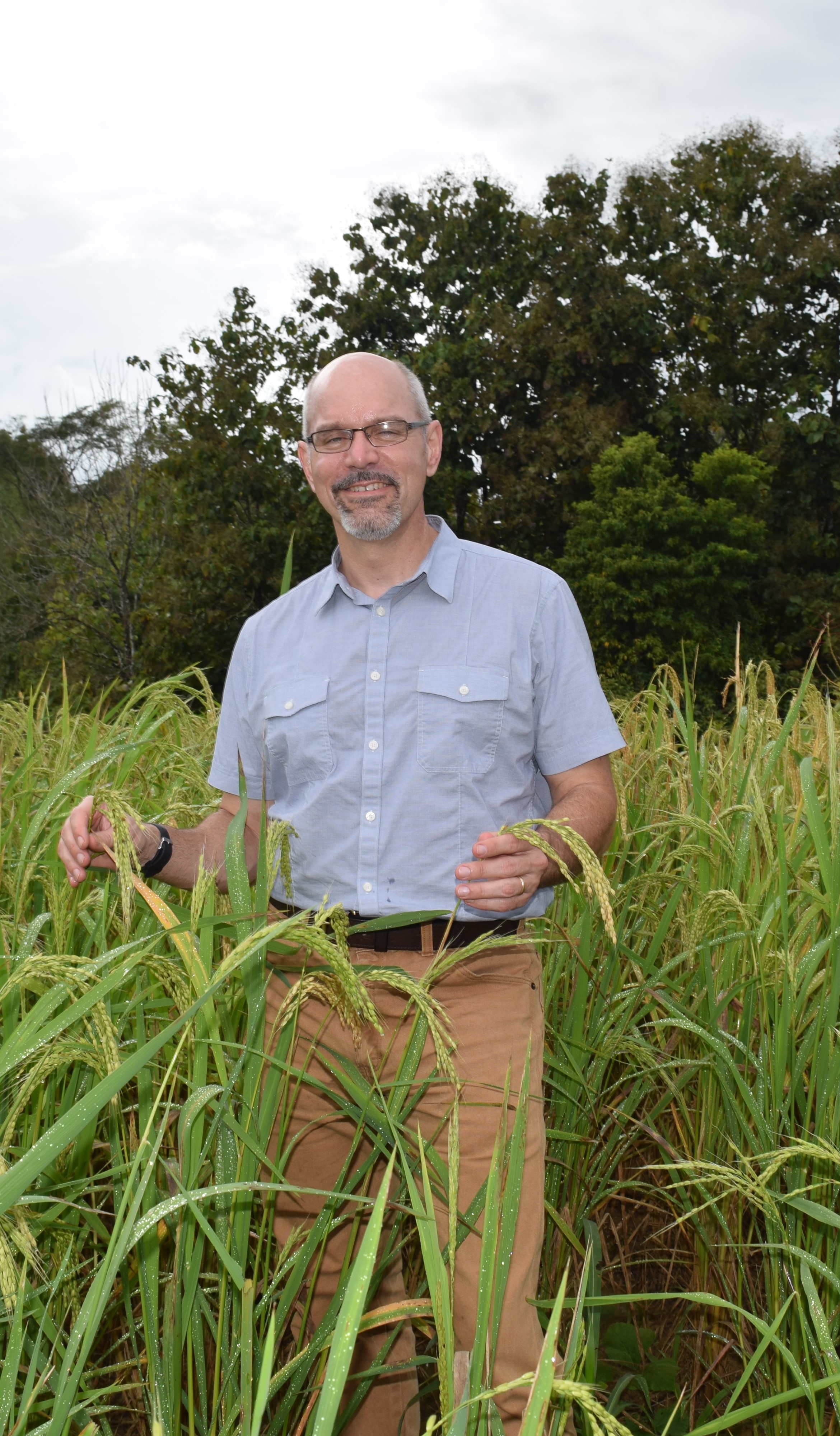 James Tuten is the creator and site owner of RiceKingdom.com.

Jim is a native of the South Carolina Lowcountry where he worked as a day laborer on Hobonny Plantation. Today he is an Associate Professor of History at Juniata College.

His research has primarily focused on rice culture in on the Atlantic Coast from the Civil War until the industry collapsed in the 1920s. In addition, he has published on southern planters’ affinity for Madeira wine, and on poor relief in Alabama prior to the New Deal. Jim has contributed book reviews and encyclopedia entries to a range of publications. His editorials have appeared in the Atlanta Journal Constitution, Christian Science Monitor, the Providence Journal (RI), Inside Higher Ed, and the Altoona Mirror. Professor Tuten is the founder of an H-Net discussion list on the history and culture of South Carolina, H-SC. From 2000-2006 he served as Juniata's Assistant Provost.

He earned his PhD from Emory University in 2003 and an MA from Wake Forest University. He earned his BA in History and Fine Arts from the College of Charleston.

Jim would love to hear your feedback. You can email him with any questions or comments.

Jenion Tyson is a photographer based in North Charleston and a Lowcountry native. He is a graduate of the College of Charleston where he and Jim met. Tyson came to photography through a love of nature and a desire to share what he saw with a wider audience. He is always trying to capture the unnoticed, whether it be a tiny insect, an elusive bird, or a fleeting sunset. Tyson’s exhibitions include photos in the North Charleston Arts Fest, ArtFields 2017 and 2018, and the Coastal Carolina Fair Photography Show, where he won multiple awards. His second solo show, “A Bug’s Eye View: Macro Photography in the Garden” was on display at the North Charleston City Gallery December 2019-January 2020.

You can find his work at: http://jeniontysonphotography.com/

Brendan Andrews ('25) is a Sophomore at Juniata College. His major is Computer Science with a Secondary Emphasis in Data Science. He is from Altoona, PA.

Vanessa Yawata ('24) is a Junior at Juniata College. Her major is Computer Science with Secondary Emphasis in IT and Studio Art. She is from Virginia.

Ishan Thapa Magar ('23) is a Senior at Juniata College. His major is Business Information Technology.

Jennifer Cheng ('23) is a Senior at Juniata College. Her major is Biology with Secondary Empahasis in IT and IMA. She is from Princeton, NJ.

Elizabeth Donovan is a junior Computer Science and Environmental Science major at Juniata College. In spring of 2009, Elizabeth began working with Dr. Tuten to create a GIS map showing post-bellum rice plantations. Elizabeth has continued to expand the project by researching the history of these plantations, and has helped to design and develop ricekingdom.com.

Amy Hunt is a student in the class of 2012 at Juniata College, majoring in History with a minor in Anthropology. She grew up in Lexington, Kentucky, and never in her life thought she'd read so much about South Carolina rice plantations.

Andrew Onofrey is a junior Business and Information Technology major at Juniata College. In the fall of 2018, Andrew worked with Dr. Tuten to revitalize and update ricekingdom.com to a more current version. Andrew has redesigned the styling and physical layout of ricekingdom.com to provide a better user experience.